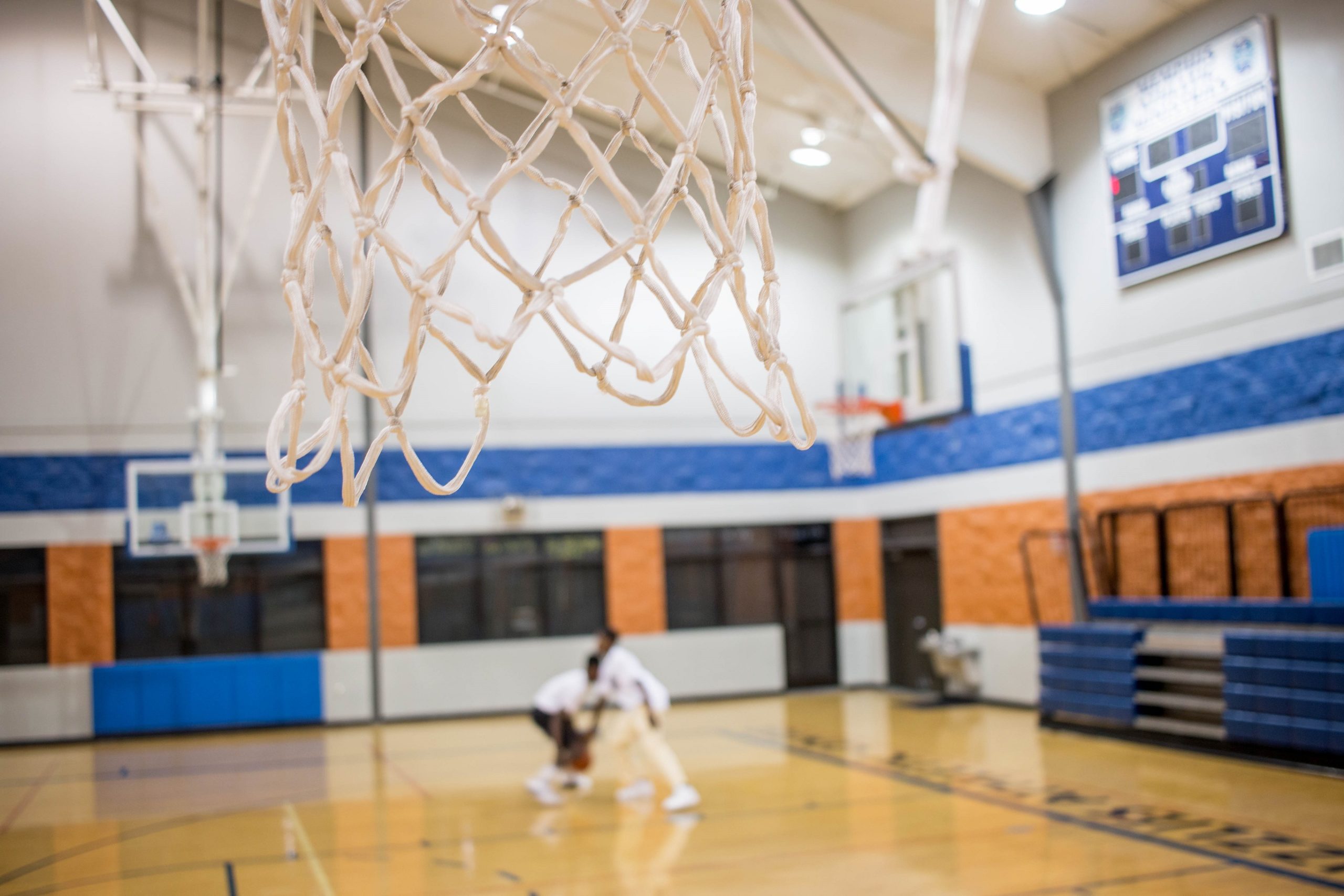 Welcome Willie Jenkins to the MAM Board of Directors

By April Eliason September 24, 2021 No Comments 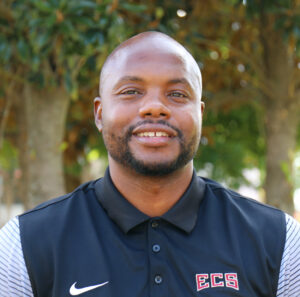 We are excited to welcome Willie Jenkins as the newest member of the MAM board of directors! Born in Flint, Michigan and raised in Memphis, TN, Jenkins attended Fairley High School where he earned local, regional, and state basketball honors. After transferring from the University of Massachusetts, Jenkins earned his bachelor’s degree at Tennessee Tech where he also received accolades at the team, conference, and national levels, before ultimately being inducted into the Tennessee Tech Athletic Hall of Fame. Following his college career, the Lord took Jenkins around the world playing professional basketball in Israel, France, Germany, Turkey, China, Kuwait, Saudi Arabia, and the NBA G League. While playing in Saudi Arabia, he submitted his life to Christ. After returning to the United States, he met a man named Soup Campbell who helped him understand who God had created him to be, a disciple maker. He realized sports are a tool to build God’s kingdom and dedicated his life to sharing the gospel of Jesus Christ with young men and women. He now works at Evangelical Christian School where he teaches middle school physical education and is the head varsity boys basketball coach. Willie proposed to his wife, Eryka, at the MAM Grizzlies Center, where they first met in 2013. They live in Binghampton and attend God’s Expectation Church. Willie enjoys spending time with his wife, taking his dog for walks at Shelby Farms, exercising, and of course coaching basketball. He says, “I wanted to join the MAM board because I come from the same type of environment as the kids who attend MAM. I’ve always wanted to be in a position to give back and impact change.” Jenkins certainly brings a wealth of skills and experience to the board, and we are grateful for his commitment to our ministry!

January is #NationalMentoringMonth! Are you intere

All of this insanely good Grizzlies basketball has