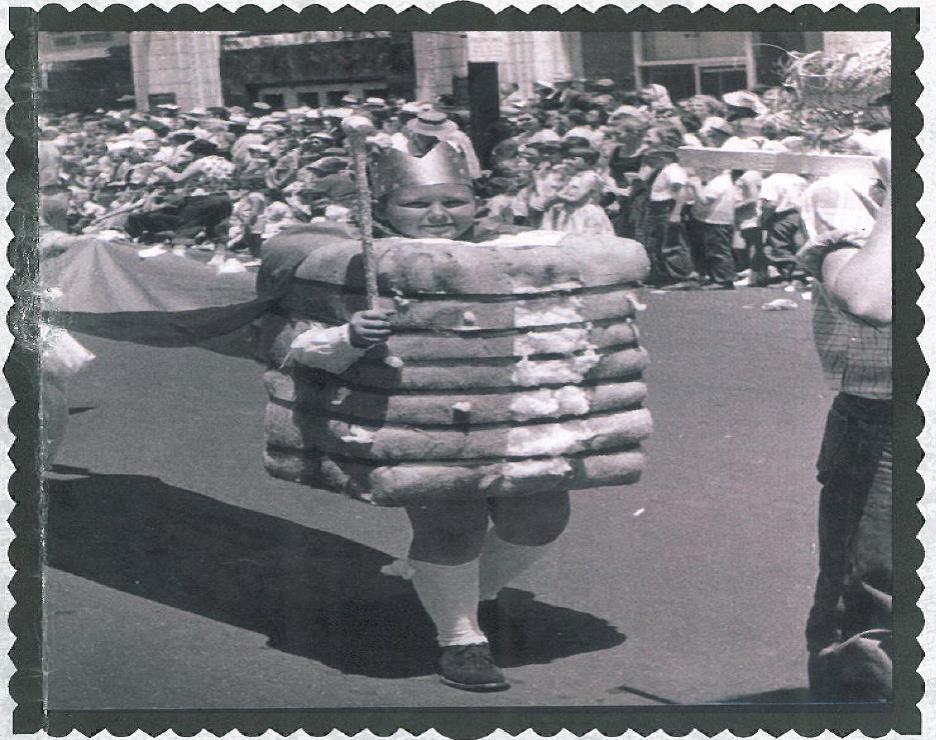 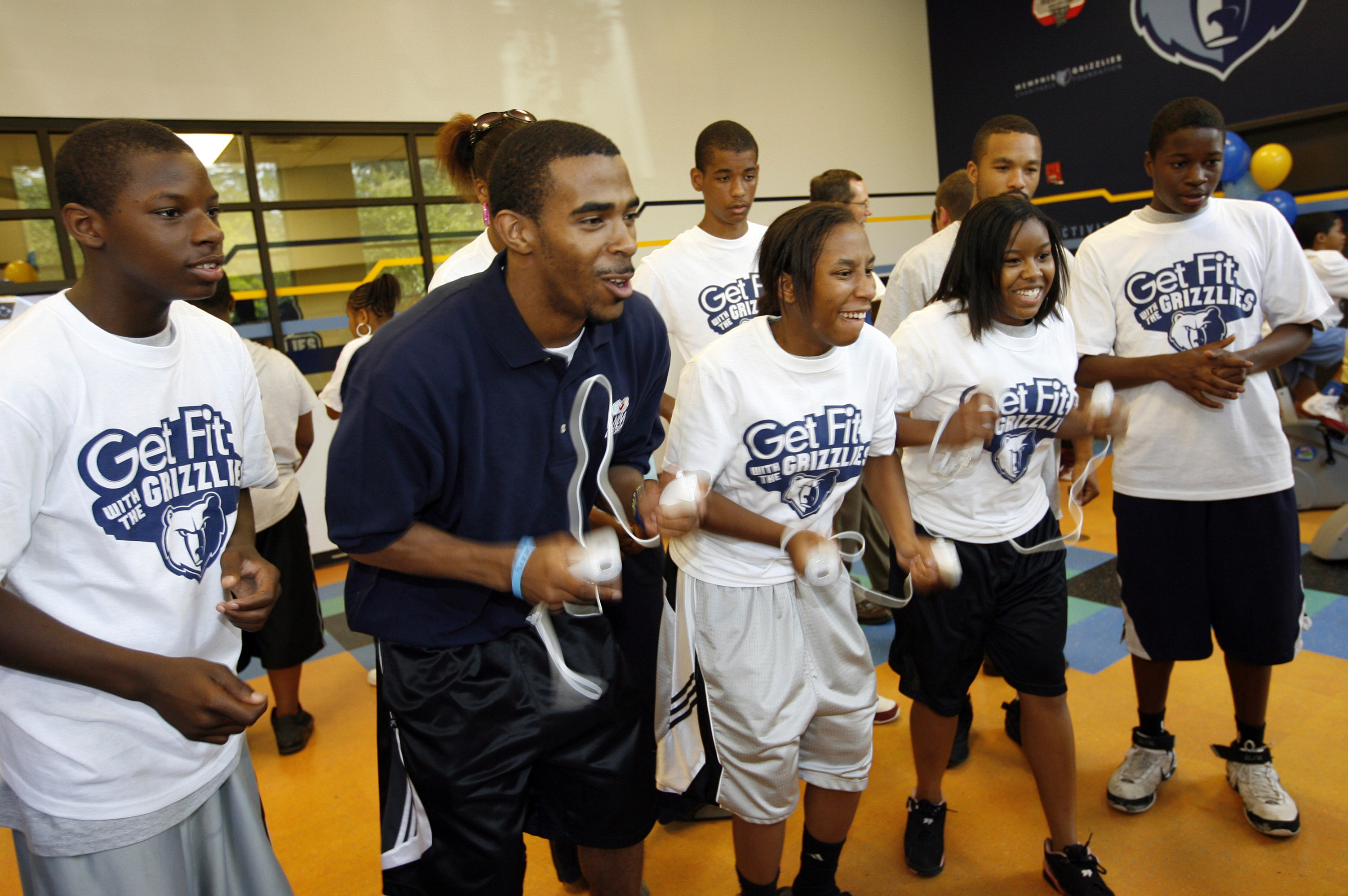 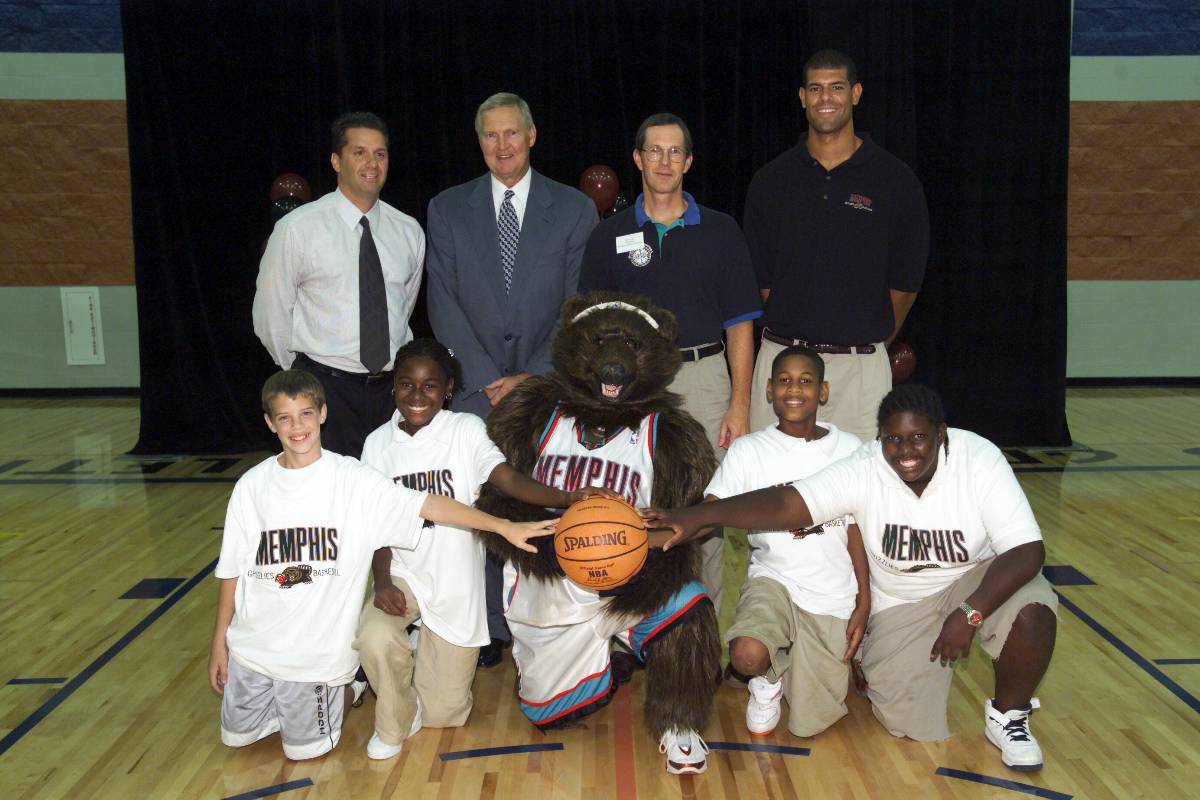 Are you looking for a fun and impactful part-time

FOX13’s Day of Giving. We are honored to be sele

In honor of #TeacherAppreciationWeek, we want to h

Come see us at the @oakcourtmall Health & Wellness