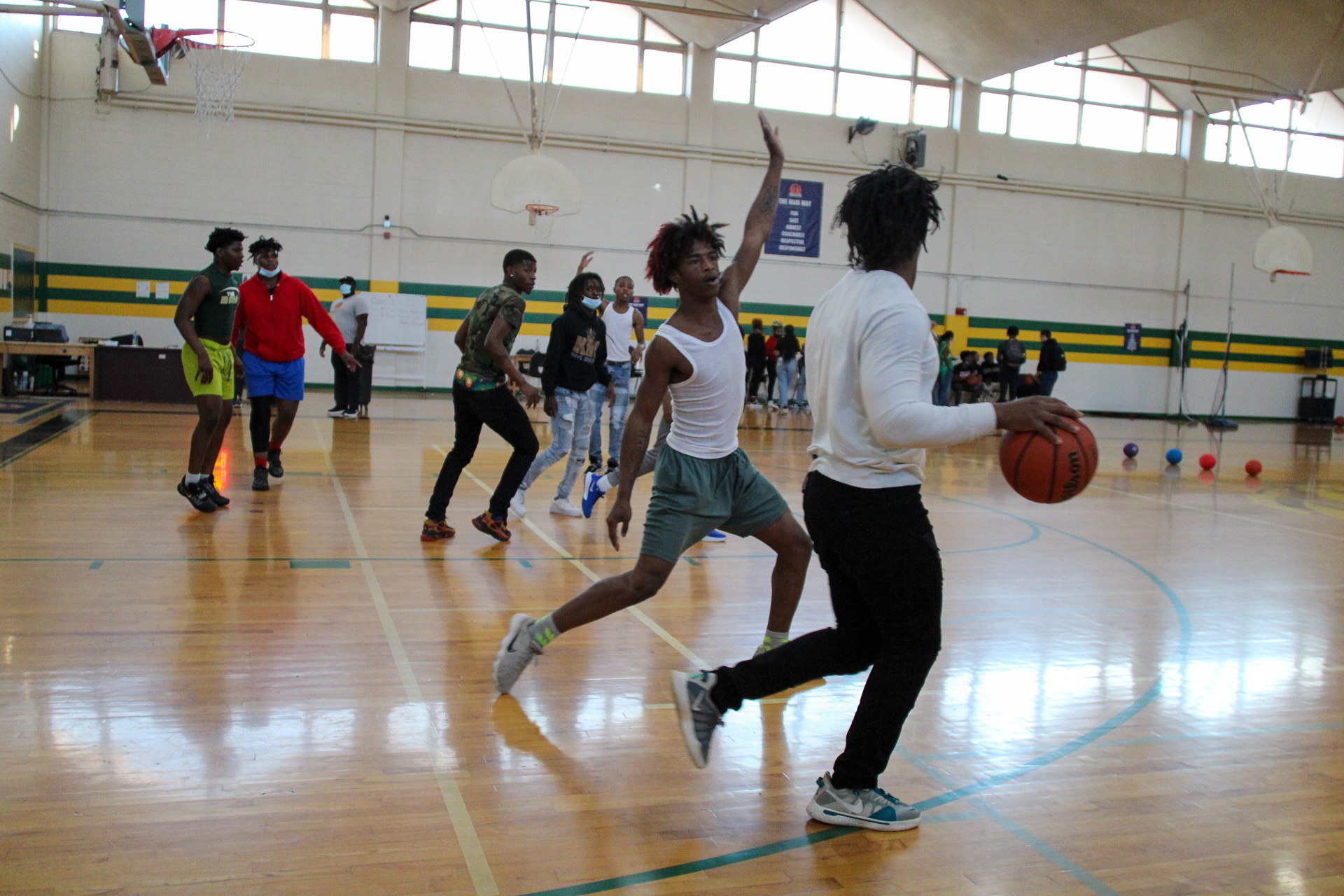 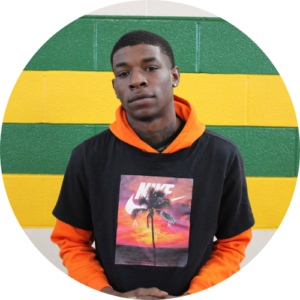 Kaevon received a $22,000 scholarship to the University of Arkansas at Pine Bluff.

In early March, MAM MLK Prep welcomed the Vice-Chancellor from the University of Arkansas at Pine Bluff to speak with youth and share information about the school. Information was not the only thing the Vice-Chancellor decided to give away. He awarded $2,000 scholarships to youth who expressed interest in attending UAPB. In total, five youth who regularly attend MAM MLK Prep received a scholarship. The principal of Martin Luther King, Jr College Preparatory High School (MLK Prep) asked the group of students if they were going to attend this college. Four of them either said no, or they were still thinking about their post-high school plans. One student said, “Yes, this is the only college that has accepted me.” The Vice-Chancellor overheard this conversation and awarded the student who said yes, whose name is Kaevon, an additional $20,000 scholarship. Kaevon is a senior at MLK Prep and was still unsure of his plans after high school. He thought about attending college and possibly trying out for an athletic team, but he also considered enlisting in the military or going straight to the workforce. However, after receiving a $22,000 scholarship, Kaevon has made his decision. He will attend UAPB this fall and begin pursuing a bachelor’s degree. Kaevon describes this encounter with the Vice-Chancellor as a “blessing” and a “great opportunity.” He says, “I’m just grateful for it. God gave it to me, so I know He has a plan for me.”

Will you support MAM with a monthly gift? Your rec

MAM staff and volunteers got together on Saturday