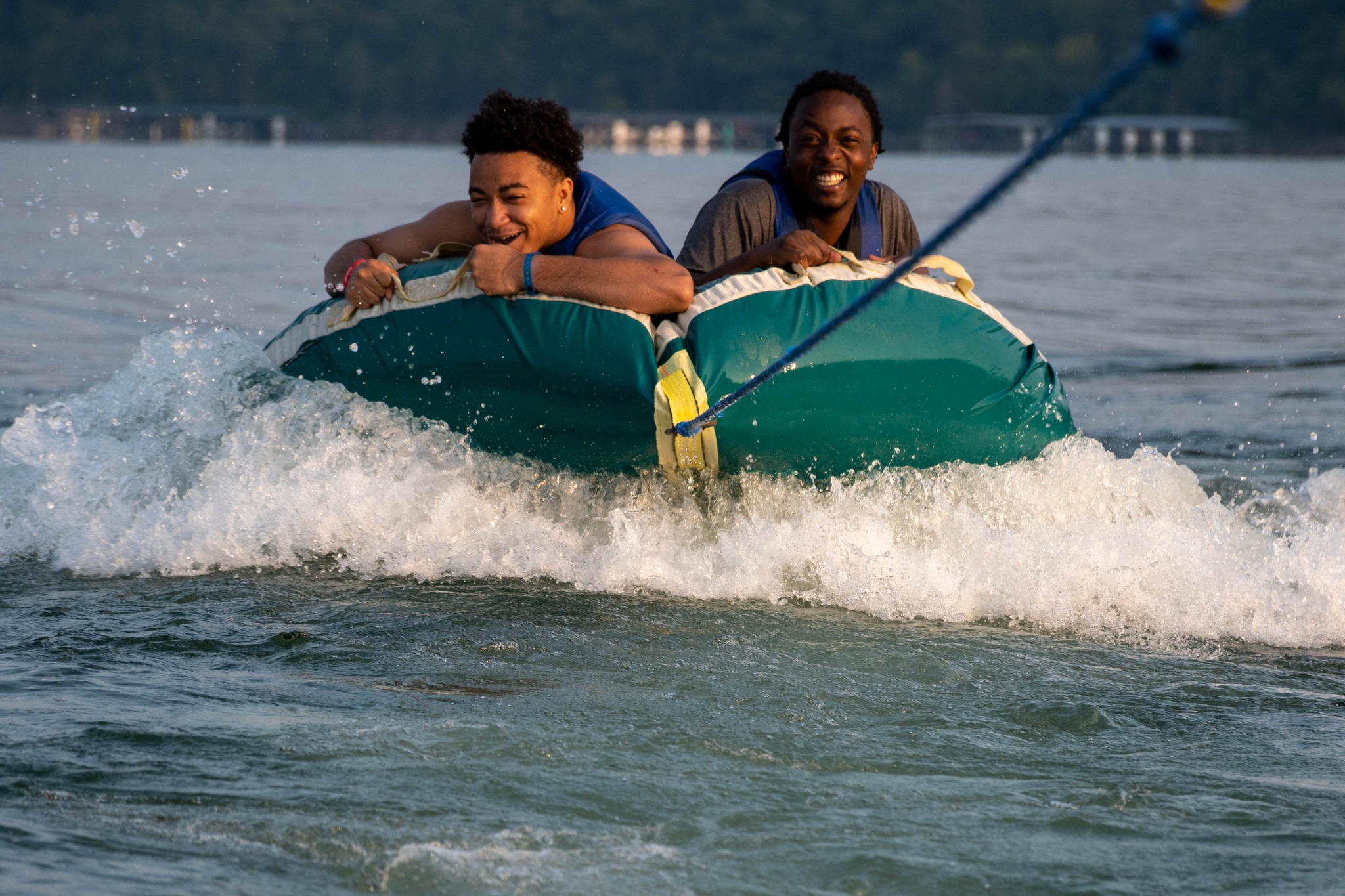 A Life-Changing Trip for High School Students at MAM

In early June at the crack of dawn, 27 high school students and 5 MAM coaches loaded a bus headed to Kids Across America (KAA), a 240-acre camp located in Branson, Missouri. Youth had the opportunity to do activities like the high-adventure ropes course, swimming, and ziplining while building deeper relationships with old and new friends throughout the week-long camp. Most importantly, they were immersed in the Word of God, as KAA’s purpose is “to build a solid foundation in each young believer’s faith, while also imparting the truth of the Gospel to those who have not been introduced to the Savior.”

Unlike traditional camps, adult leaders experience camp separate from youth. Pastors, teachers, and mentors who bring campers to KAA are called “Kaleos,” which is the Greek word for “called ones.” The Kaleo ministry allows urban youth workers from across the country to come together as the body of Christ for the purpose of encouraging, equipping, and empowering each other in the vital work of youth ministry. In addition to camp activities, Kaleos spend time in Bible studies and discipleship classes. Coach Gabe described the experience as “heaven on earth.” As someone who had never attended summer camp as a kid, he did not know what to expect, but he was pleasantly surprised to learn that everything at camp centered around Jesus. 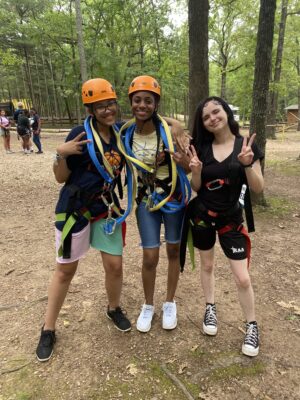 Biblical messages were shared daily with campers as well. One such message that made an impact on Kaitlyn and Aniya was the story of Jesus calming the storm in Matthew 8. Both girls resonated with the analogy of having “storms” in their lives, and they both desire to put their faith in Jesus and trust that He will calm their storms. Youth had the opportunity to respond to the messages at “CrossOver” night. Ten youth from our group decided to ring the bell, meaning they accepted Christ as their Savior for the first time or rededicated their lives to Him. After the CrossOver service, youth who made a decision engaged in conversations with their camp counselors and MAM coaches.

MAM coaches have returned to their gyms refreshed and are eager to implement new games and activities as well as new ways to share the Gospel. They are also excited to continue building relationships with the youth that attended KAA with them. Coach Sarah is preparing a Bible study for Kaitlyn and other high school girls who would like to grow in their faith. She desires to demonstrate what it looks like to have Jesus walk alongside them during their “storms.”