Congrats to the 2022 MAM Classic Champions!

*Must be affiliated with a middle school & eligible to play under TSMAA guidelines.

Memphis Athletic Ministries (MAM) exists to coach, grow and lead the youth of Memphis by helping them discover their identity in Christ and their purpose in the community. MAM’s vision is to see identity found, hope restored, and lives changed.

All proceeds will be used to support MAM programs.

HOW THE MAM CLASSIC BEGAN

In 1991 Dr. Larry Edwards, a physical education instructor at the University of Memphis, created the tournament to build community awareness among various areas of Memphis, both urban and suburban. In 1995 Dr. Carl Flinn, a pediatric ophthalmologist, became involved, and the tournament was named the Peepers Optical Tournament after his practice. Renamed the MAM Classic in the 2000s, the tournament has over 100 recreational, church, and school teams for boys and girls. Games are played at various urban and suburban locations throughout Shelby County. The MAM Classic is not only our largest fundraiser each year, but also a Memphis tradition in the world of local youth sporting events. 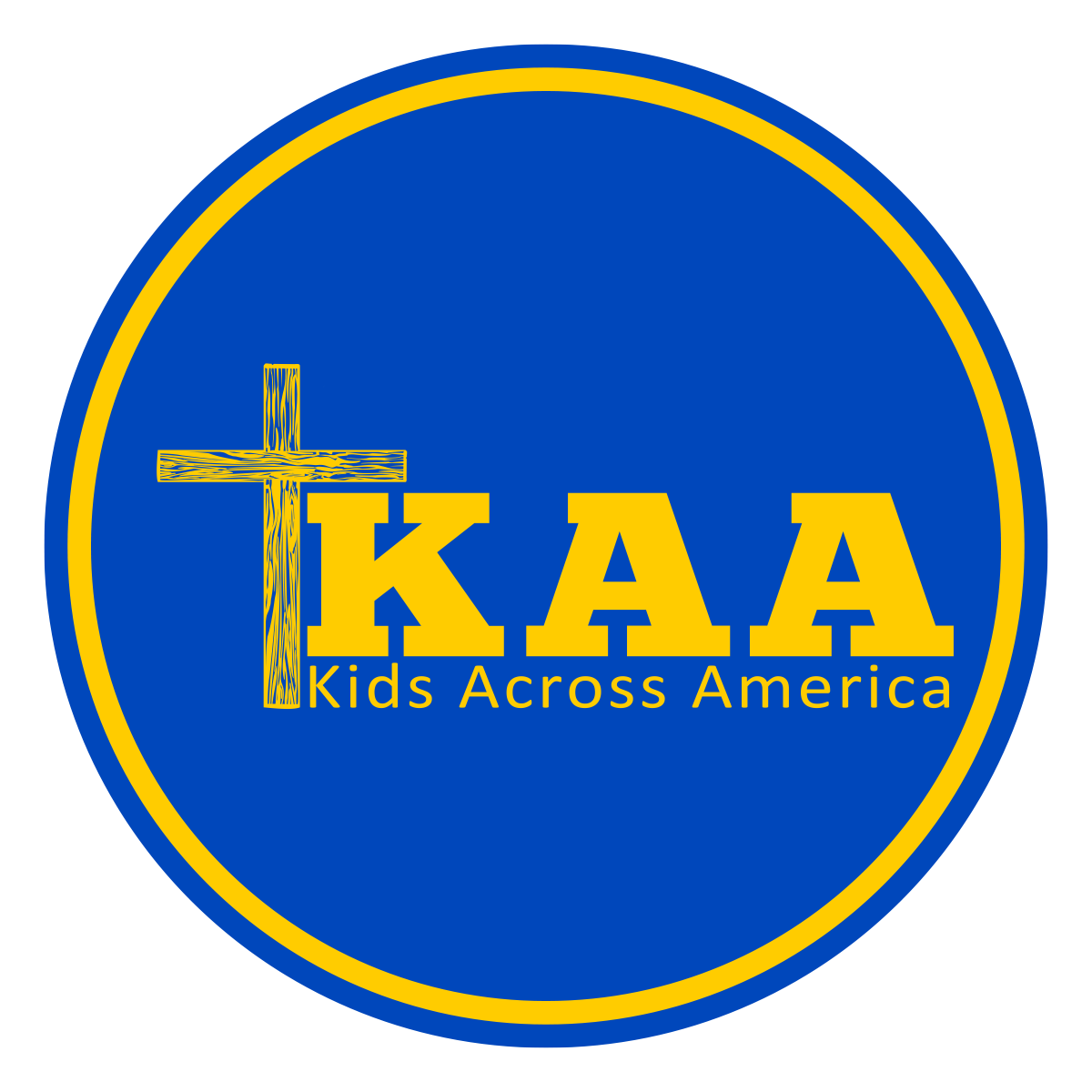 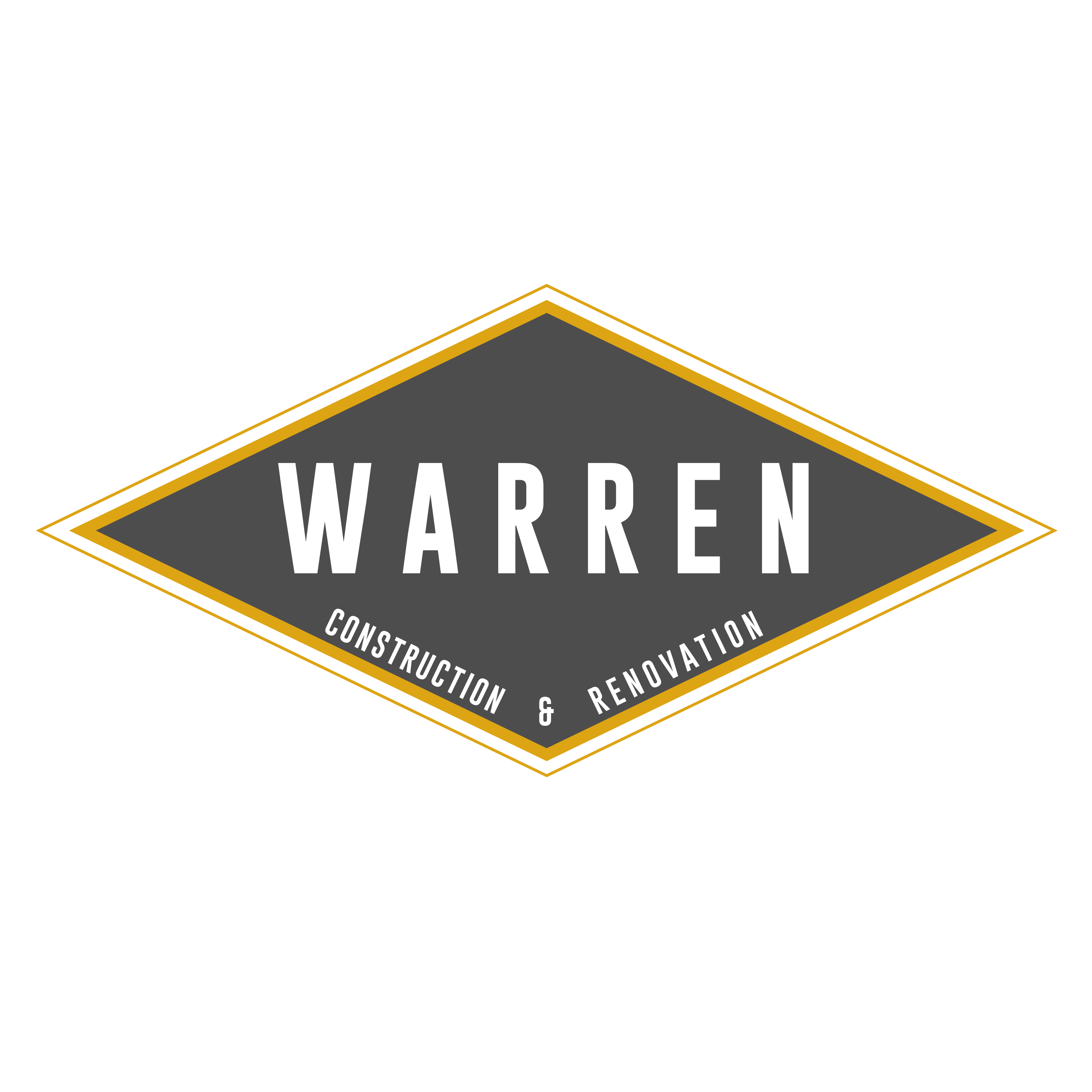 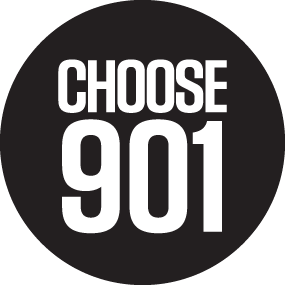 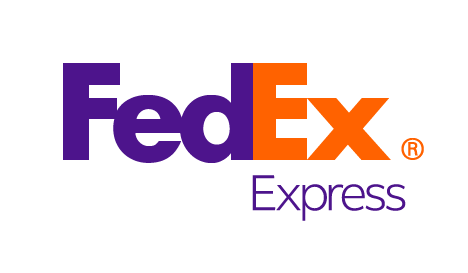