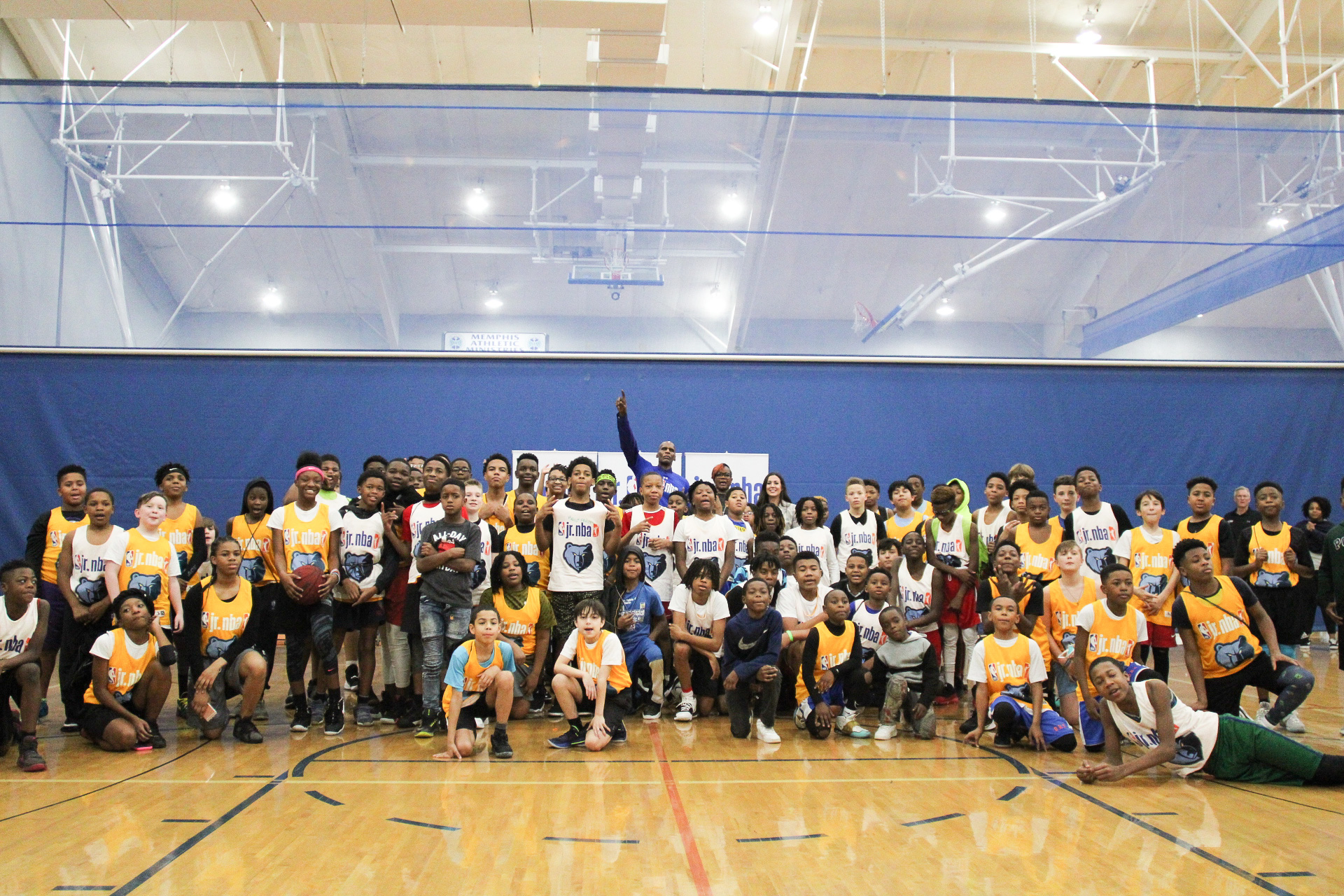 The team hosted their 4th annual 3 on 3 on tournament and discussion panel at the Memphis Athletic Ministries in Southeast Memphis.

By the end of the tournament 61 teams from three states were eliminated until the 8 division champions were named.

Several Grizzlies players were in attendance to give the kids pointers. The panel discussion focused on having respect for the game.

“The 3 on 3 is a great way to teach the game of basketball its also to give them a chance to hear from some former professional players talk about life talk about having respect for the game of basketball,” said Dan Kramer, Vice President of Big Ticket Sports LLC.”  Basketball is a fun game to play and it continues to grow especially in Memphis and it’s a great sport.”

The Grizzlies cheerleaders and dunk team also showed up to wow the kids.