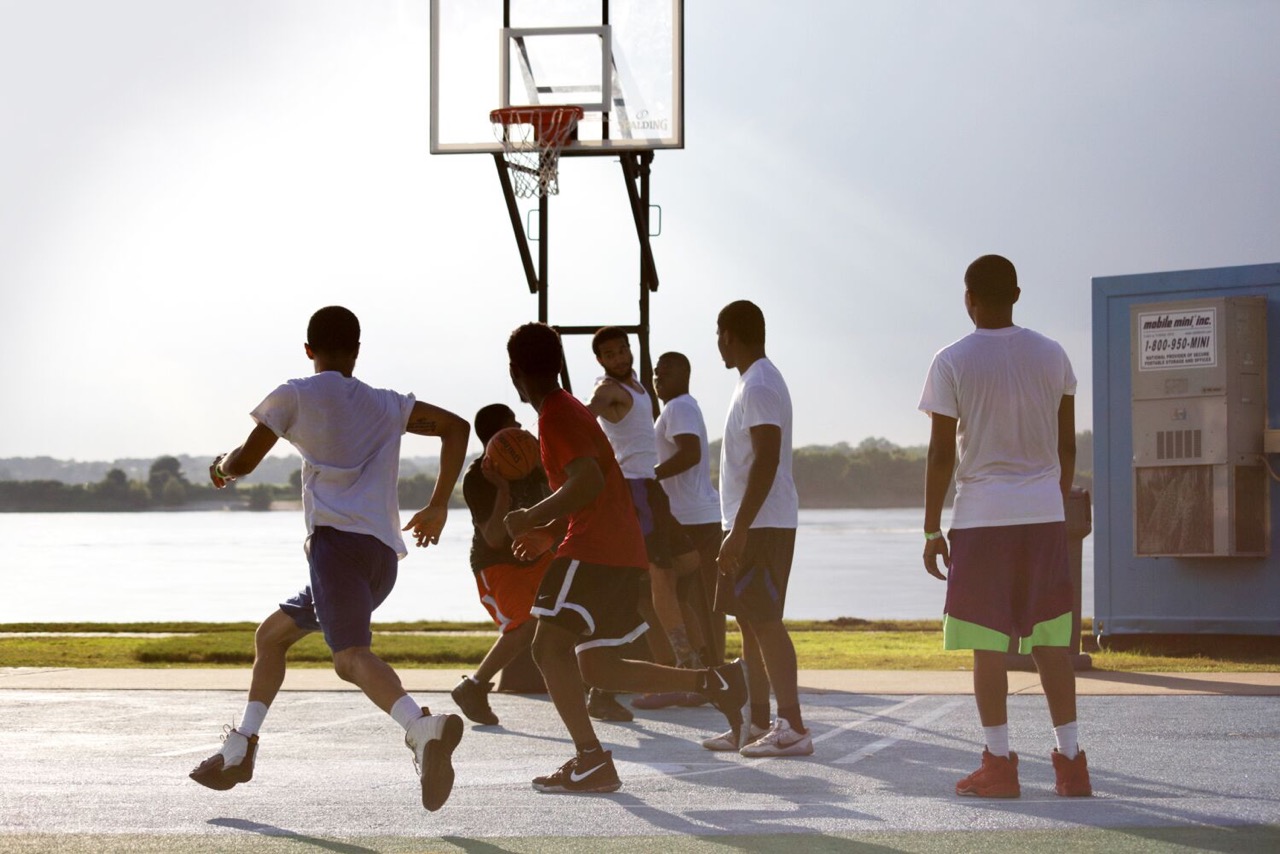 An upcoming basketball tournament is the latest in a line of unique summer events slated to make Memphis’ riverfront more energized.

Memphis Athletic Ministries (MAM) — in partnership with the Boys and Girls Club of Greater Memphis and Grizzlies Youth Basketball — will be holding its first-ever, citywide youth three-on-three basketball invitational Saturday, Oct. 5, at Tom Lee Park. It follows other events such as the Downtown Memphis Commission (DMC) Shared Birthday Party, Our Yoga Downtown, and other celebrations.

“These parks are beautiful in themselves, and we’re working daily to strengthen the connection to the river through subtle yet significant changes,” said Ruby Zielinski, director of brand experience for the Memphis River Parks Partnership (MRPP). “Playing off the natural elements of the riverfront, we’re planting and painting, creating new pathways, and providing new ways to enjoy the view, whether in a hammock, from a kayak in the harbor, or in front of the new MEMPHIS sign.”

According to figures from MRPP, the organization has produced or cohosted more than 100 hours of free programming since June on the riverfront, with more than 15,000 recipients involved. For instance, Bertram Williams’ Vibe on the Island concert series attracted 1,200 attendees to Mud Island over four events. The first was in May, and the finale of the series will be Oct. 12.

“As it relates to Mud Island specifically, we really looked at that as a challenge because there hasn’t been a lot of thoughtful programming over the past years, and so I connected with the River Parks Partnership team,” Williams said. “Ultimately, the aim has been to regenerate or bring a vibe back to Mud Island, and our concerts have drawn a diverse crowd from every demographic down there.”

Jonathan Torres, vice president and chief operating officer for MAM, said the organization is inviting 16 middle-school co-ed teams from across the city to participate in the one-day basketball tournament. MAM serves children in communities such as Frayser and Hickory Hill, and the basketball tournament will give them and their families an opportunity to be exposed to what is happening on the river.

“It’s particularly rewarding when other organizations and individuals reach out to us to play host and help bring their ideas to life,” said Jamal Boddie, Hyde Fellow for community engagement for the MRPP. “Whether basketball playing or bird-house painting, a city-wide water fight or a yoga class, it’s exciting to see so many embrace the parks as a community asset for everyone’s ideas and interests.”